These five films, in order of relevance but not quality, explain the current political climate more succinctly than popular news media will, because popular news media is run by corrupt, two-faced business men and women who profit off hordes of thoughtless, overweight dimwits. Dissident enough? 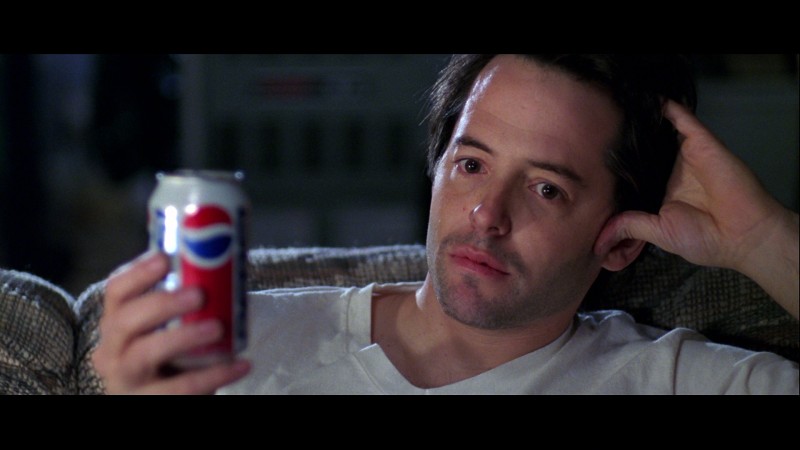 Reese Witherspoon does a Hillary Clinton: seeming misunderstood girl next door from the Mid West or the South or some shit hole no one cares about (there goes everyone from Ohio and Arkansas), ultimately revealing herself to be a scheming manipulator, the perfect politician. Seventeen years hence, your moronic election plastered all over everywhere is summarized by the middle act of a popularity contest in a teen sex comedy.

The title isn’t very original but is 100% fitting, and the plot details simple and glaring facts about the socioeconomic forces that lead to man’s descent into ignorance, including the careless destruction of the natural world, ignored by the ineffectual right and unaddressed by the goofy liberal left.

A moron is president, but pay special note to the opening sequences and the idea of overpopulation linked to human evolution going backwards: it’s not only possible, it’s biological fact, and the filmmakers give a hint of recognition of metaphysical descent, which for a blockbuster narrative model is unique and courageous (the film ends in a pile of wishful thinking where the protagonist learns nothing and the satire suddenly turns into schmaltz, but the majority of what precedes this is a concise indictment of the stupidity prevalent in pop culture).

The Russians blah bluh blurr and the President is a meek and mild doorstop. This is the greatest comedy of all time, making out of government’s inability to keep anything secret an absolute mince meat of mockery, and trivializing the nuclear arms race with a glee that is neither sardonic nor childish but ultra-realistic, acknowledging the inevitability of death itself while corrupt leaders blow comparative innocents and unknowns to smithereens and wipe over their crimes (if we are being objective) with public speeches.

Politicians are almost unanimously corrupt, and the choice of Trump as GOP nominee along with his “stronger than expected” bid proves nothing has changed since Watergate. The king of conspiracy theory mongering should himself be subject to conspiracy theory if not federal inquiry, only it’s not conspiracy at all, proving he’s not as dumb as the idiots around him and before him who get caught, though still an ideologically clueless moron if moron is defined as “child posing as adult.”

Patriotism is a weak form of Nationalism is a newer form of Tribalism, and what fault could you find in the latter other than that it’s “outdated,” yet when pressed, people will choose their tribe over their nation state (nationalism) over their zero substance, flag waving “friends” (patriotism). Here at FC however we espouse a tribalism which is more spiritual than ethnic based.