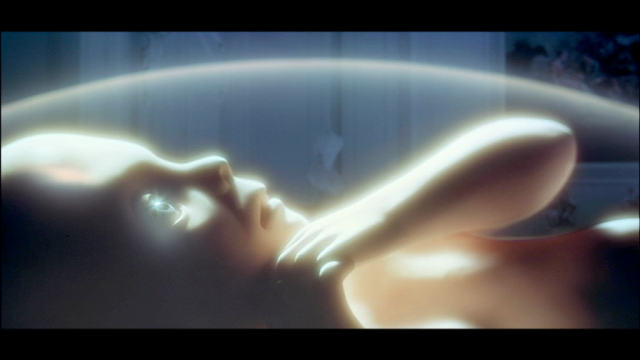 Up there with Bunuel’s The Milky Way as one of the greatest of all time, Stanley Kubrick’s 2001: A Space Odyssey is an ode to immortality, a true filmic equivalent of religious reverence for origins and destinies, even if some details are based on the modernist revisionism many traditionalists eventually fall out of favour with, i.e. evolution. In other words, in the context of this film, it doesn’t matter, as inherent substance is eternal, and whether we have evolved or not, we return to the source of all life, gaining all the power that comes with such leaps of faith, if we have the courage to step into the unknown.